NCIIPC the good and bad side of India's nodal cybersecurity body 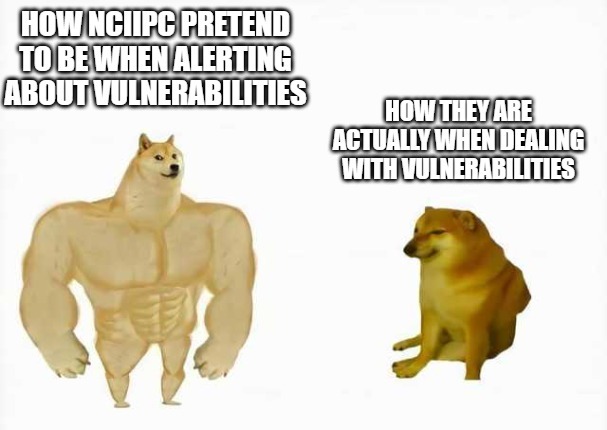 In 2008, the Indian parliament finally recognized the need for a focussed approach to cybersecurity and separated it into two segments: Critical and Non-Critical. And therefore, the NCIIPC was created and given the responsibility to protect all CII, and CERT-IN was assigned to manage all non-critical systems.

National Critical Information Infrastructure Protection Centre (NCIIPC) is an organization of the Government of India created under Sec 70A of the Information Technology Act, 2000 (amended 2008), through a gazette notification on 16th Jan 2014. It is designated as the National Nodal Agency in respect of Critical Information Infrastructure Protection. NCIIPC monitors and forecasts national-level threats to CII for policy guidance, expertise sharing, and situational awareness for early warning or alerts.

Value added by NCIIPC in cybersecurity:

The development of India's cybersecurity has advanced significantly with the creation of NCIIPC. As they have introduced CII as a key sector to protect, finally the Indian institution is in place to implement policies that will make organizations compulsory to focus on cybersecurity. However, due to some reason, they are not able to implement it effectively but if the Indian government has identified cybersecurity as a major concern then they must have to include CII as an important aspect of their security policies.